Under the rules of golf, a golf ball has a weight no more than 1.620 oz (45.93 grams), has a diameter not less than 1.680 in (42.67 mm), and performs within specified velocity, distance, and symmetry limits. Related golf clubs, golf balls are subject to testing and approval by the R&A (formerly part of the Royal and Ancient Golf Club of St Andrews) and the United States Golf Association, and those that do not conform with regulations may not be used in competitions. 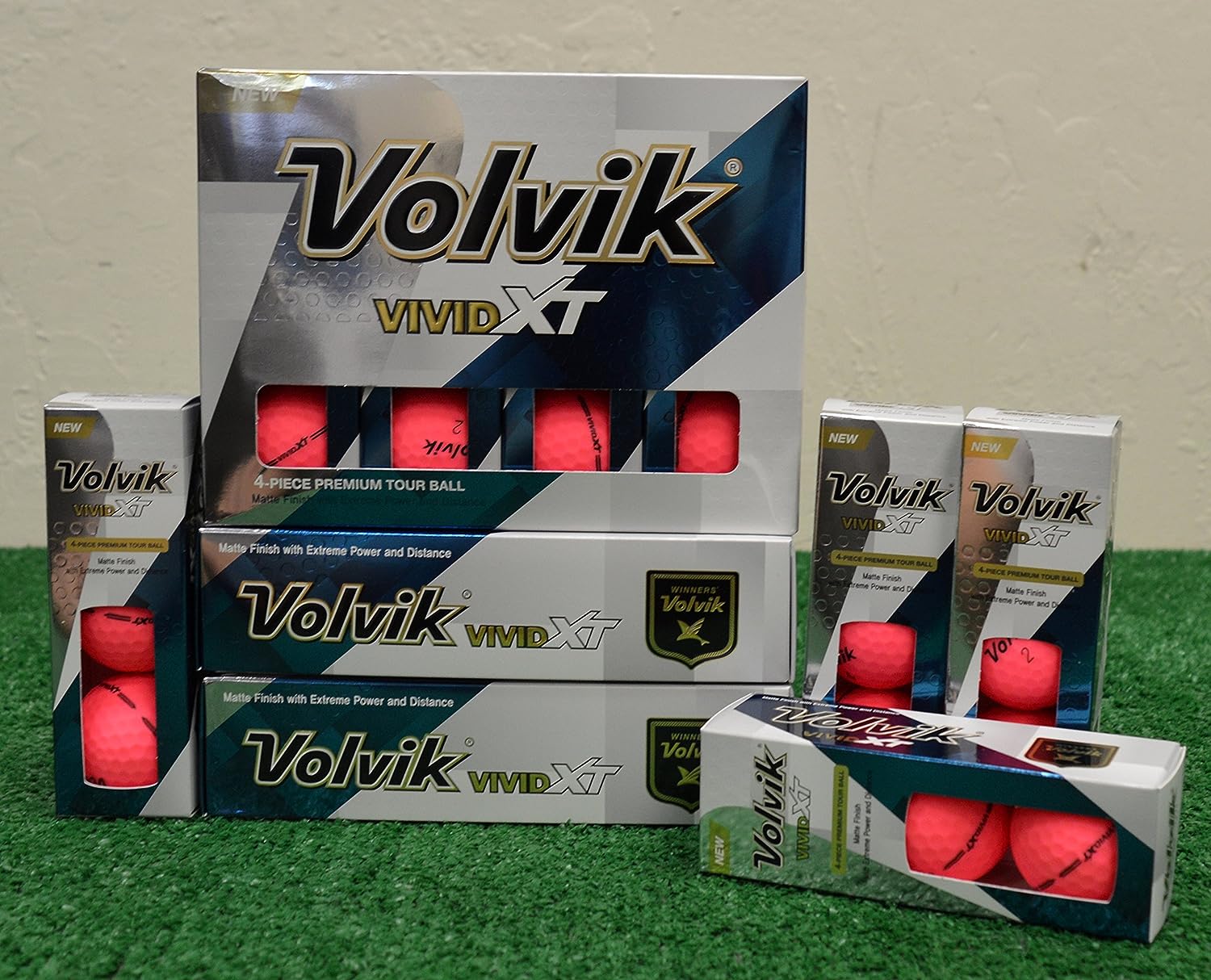