Itobori Grind Burning Copper Cavity Iron Set RH 3-PW Steel Reg – Irons are the most common type of club; a standard set of 14 golf clubs will usually contain between 7 and 11 irons, including wedges. 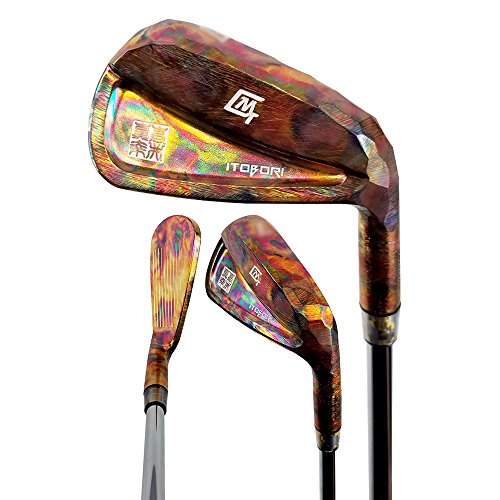