ONOFF GIII Iron Set RH 5-PW, AW, SW Graph Strong Reg – Irons are the most common type of club; a standard set of 14 golf clubs will usually contain between 7 and 11 irons, including wedges.

Features: Automatic distance and performance, just aim and swing naturally An easy to hit iron with distance and direction as the main focus thanks to our propriety Neo Titanium face. The iron features our Neo Twin Cut Sole which slides through the turf and produces better impact. The sintered inner tungsten structure createsalow and deep CG an easy high launch. Hit you shots long and straight, right at the pin. 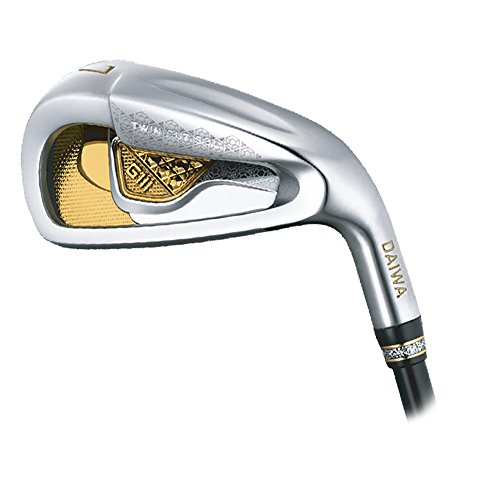