2012 has been a banner year for Rory McIlroy and Upper Deck is proud to bring this new line of product to the marketplace. This piece comes complete with the serial numbered hologram from Upper Deck Authenticated. Golf prodigy Rory McIlroy is taking the golf world by storm. After winning the European Amateur in 2006, topping the World Amateur Golf Rankings in 2007, and winning his 2nd major championship at the age of 23, Rory has become one of the most collectible golfers since the emergence of Tiger Woods. 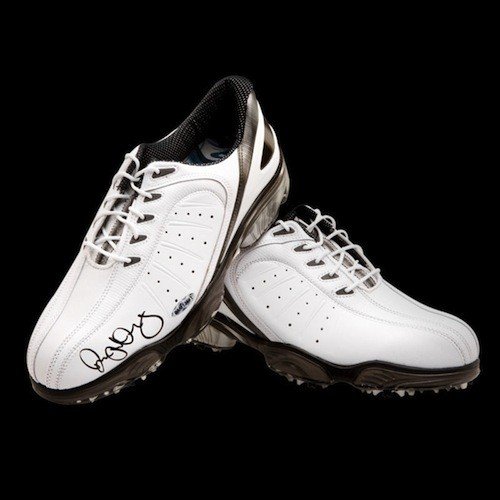