The Nike brand has released some of the most innovative, influential, and unique shoes that the industry has ever seen. Tiger Woods has been part of the Nike family since 1996 when he turned pro. Nike had been in the golf business since 1984, but it was the signing of Woods that elevated the Nike Golf brand. Woods has had his own signature line since day one, when they released his Air Zoom TW and Air Zoom Sport TW shoes. In June 2012 Nike released the TW 13’s, their newest and most innovative Tiger Woods golf shoes to date. The TW 13’s are designed using the Nike ‘Free’ shoe platform technology, and then customized for Tiger. 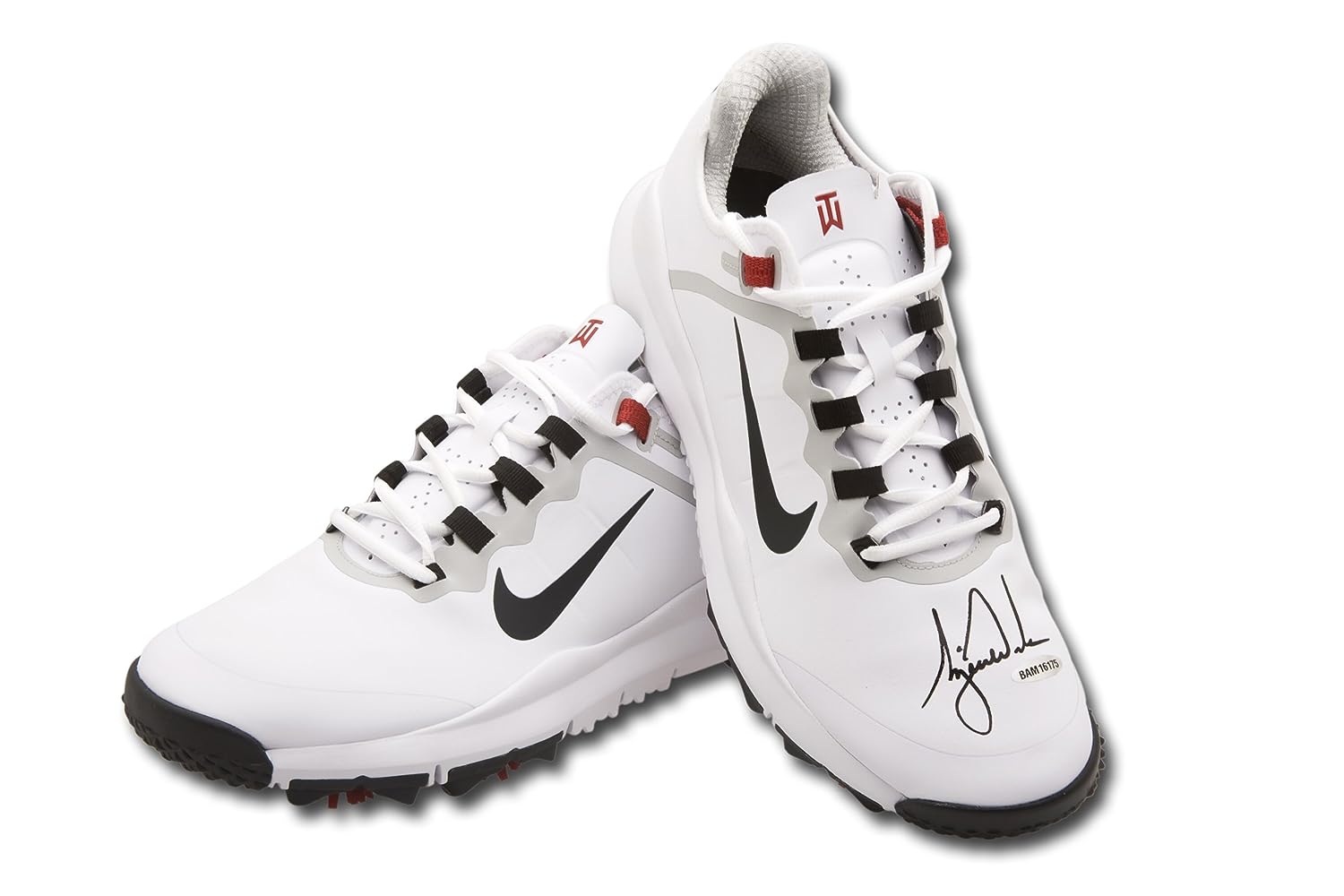